Planet Granite Belmont crackled with energy as Friction Series 2016 began on Friday, with climbers of all kinds gathering to climb, compete, and just have a great time.  With 25 new routes, endless snacks, and of course a bounty of prizes, there was plenty for everyone to take in and enjoy.

For an awesome collection of event photos, click here. Whether climbing, resting, or trying to embrace the underside of a table, everyone had a smile on their face

An event is nothing without the people who bring it to life, and Friction Series 2016 is no exception. With 218 climbers competing, we saw climbers of every level come out to crush, each with their own mission.

“I just got my belay card today and I want to test myself.”
-Jon Grishpul, a new regular at PG Belmont

“I’m excited about climbing blind, since you don’t know the routes or grades you just have to climb until you can’t!”
-Raul Escutia, a PG Sunnyvale regular who trekked up to Belmont for Friction Series

“To have fun!”
-Chloe Kernes, a member of the PG Belmont Rock Monkeys team Gear, drinks, crash pads, and a great cause; we had it all

In addition to the competitors, we had spectacular sponsors supplying protein drinks, awarding custom climbing shoes, and much more.  See the bottom of this post for a list of links to their climber-centric products.

The vendors pulled out all the stops, rejuvenating competitors with protein shakes, getting them in cutting-edge technical gear, and quenching their thirst after a long climb with an ice-cold beer.

Routes 18, 22, and 23 had climbers chomping at the bit to try and conquer them

In the week leading up to Friction Series, Planet Granite’s setters worked tirelessly to put up some amazing climbs that spanned a wide variety of styles and grades. Their efforts paid off, as the routes inspired competitors to push themselves to the limit to try and send as many as they could. 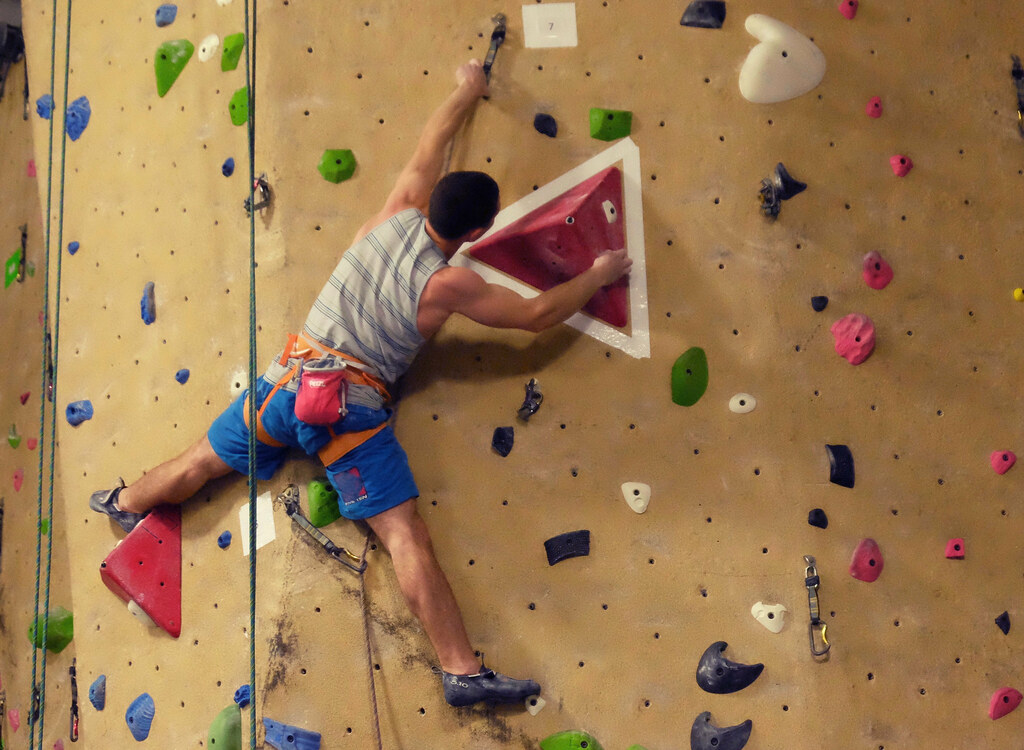 The hardest route of the competition, #25, drew the eyes of all in gym as it bested climber after climber with unfamiliar holds and daunting moves.

The route survived unsent for hours until Josh Levin finally put it to his tick list as an ecstatic crowd cheered.

“To strategize as much as possible, I actually went up to the mezzanine level to look at and get to know the new holds,” Josh said.

He stressed the importance of “relaxing before a big or hard move”, which he demonstrated with his regular, effective use of long rest positions throughout his send.

What would a competition be without scores, winners, and prizes? Belmont’s seven winners were:

And of course, we can’t forget to include pictures of the great prizes that some lucky competitors took home. A table stuffed with prizes and a sea of climbers, a match made in heaven

At the end of the day when all the routes had been sent, all the pizza eaten, and all the tables traversed, Friction Series 2016’s first competition came to a blissful close. We want to thank everyone who came for making the event a huge success, and for being a part of the Planet Granite community!

Be sure to come out to the next two competitions in Friction Series 2016:

Special thanks to the setters, PG Belmont Staff, and especially to our sponsors:

About the Author, Sean Park: 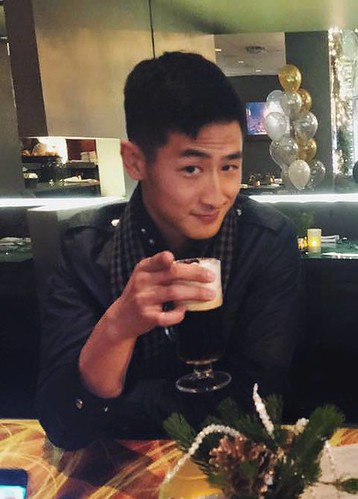 I’m a lot of things, including a passionate climber, a wishful comedian, and a hopeless romantic, but ultimately I’m just a daydreamer trying to enjoy the little things in life. When I’m not climbing or training, you’ll probably find me reading old bar books, mixing up a drink from said books, or trying to pet every animal I see.