A happy crowd welcomes prizes at the Friction Series competition in SF.

On March 19, the DJ plugged in, setters surveyed their work with pride, climbers stepped on the mat and Planet Granite’s Friction Series Competition was off! A happy crowd of Bay Area climbers competed, pushing each other to greatness, as PG San Francisco hosted its installment of the annual roped climbing competition. 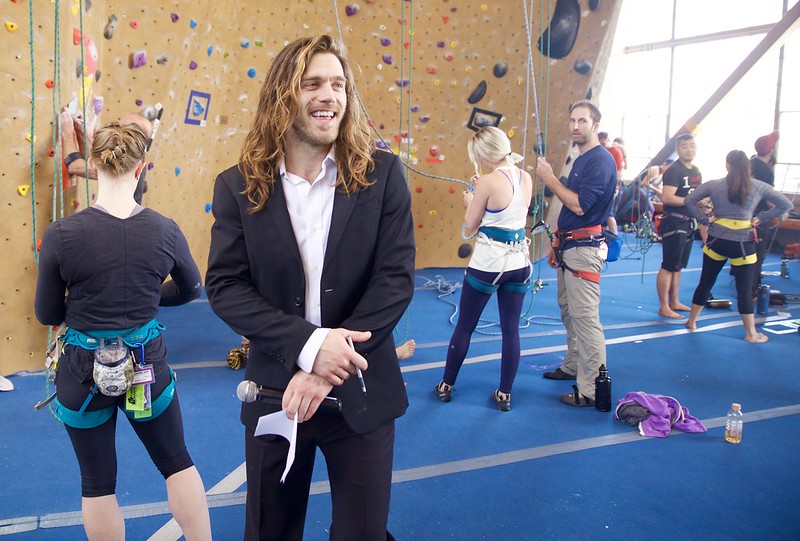 Fun, food, and beta were shared amongst friends and fellow competitors for an ultimate competition experience!

These competitors were not all business! Music, friends, and climbing added up to create a fun and casual vibe during this year’s Friction Series at PGSF.

“When the beat dropped, my friend Lisa and I both started dancing to it, and to our surprise, fellow climbers started rocking out to it as well,” competitor Vivian Wong said. “It was spontaneous and fun!” 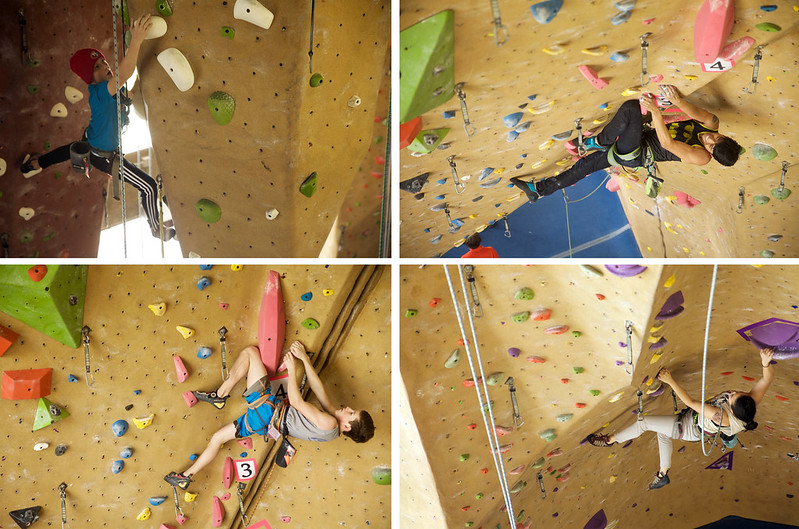 Four competitors show off their moves.

“My favorite climb was on the wall facing the Prow, in a corner right next to the crack,” Wong added. “The route was not as straightforward as you’d (expect), so it made you really conscious of your body. Making sure you don’t pump out, but also getting you to commit to a move…it was a really great climb!”

Planet Granite’s Rock Monkey and Team kids also came out to test their skills, and of course, they crushed. 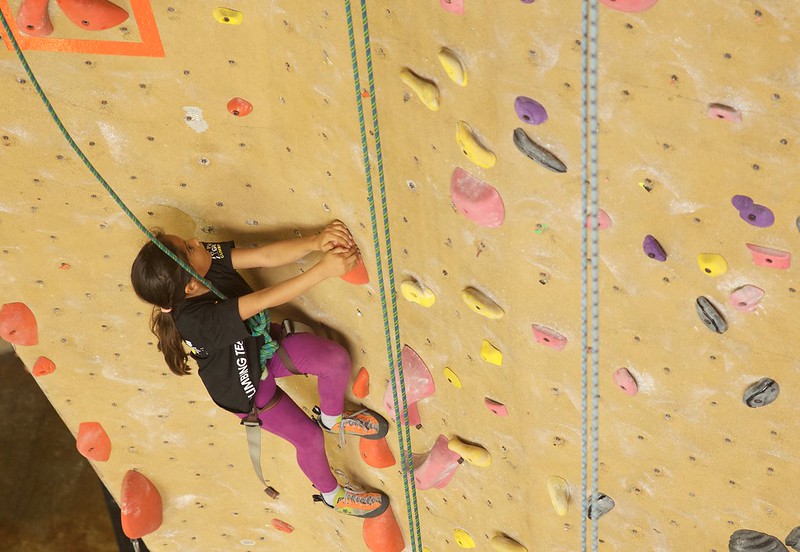 “The Rock Monkeys found this one route on the constant wall. It was route 16, later rated an 11b, and and it had a short line, so each of them were trying to get to the first box to score extra points,” Adamson said.

“One of our Rock Monkeys, Ruby was trying the same move that bordered ‘dyno territory’ for all the other kids, but rather than climbing it the same way that all the other kids were trying and failing, she matched her hands on the right hand, brought her foot really high up into a scrunched position, and was able to extend her reach out, get that hold. People went nuts! She was able to figure out 8-year-old beta to an adult-sized problem which was really awesome to watch.” 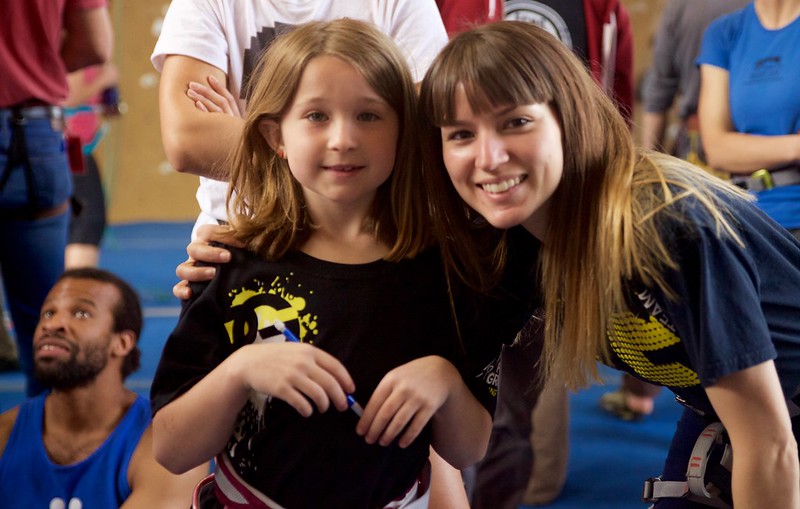 No climber is too tired to put their hands up for a prize! Goodies were raffled and tossed to the crowd at the end of the competition.

“It was super funny because as [staff] were trying to give away free stuff, people were still climbing on the walls,” Lisa Kotowski said. “They called out a ticket number and someone on the walls would shout ‘I won!’ It was pretty fantastic.”

Thank you to all the fantastic folks who came out to this year’s competition.

We will see you for the Friction Series Finale at Planet Granite Sunnyvale on Saturday, April 16th!