'Train with Me' Offers Free Sessions in January With PGSF's Best 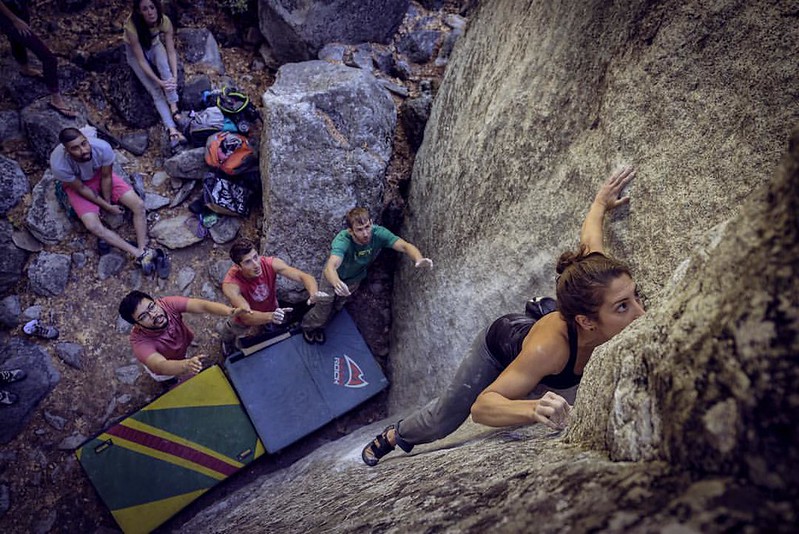 It’s 2016—time to get your climbing up to peak performance, so we’ve got something special for you this January at Planet Granite San Francisco. To start the New Year off right, our most experienced climbers will bring you an awesome and absolutely free series of training board tips, called ‘Train with Me,’ starting Tuesday, January 12 at 7 p.m.

Planet Granite San Francisco’s gym manager Eliot Carlsen, Assistant Manager Jackie Moore, and Lead Supervisor Joey Paris bring a combined 25 years of climbing experience to help you train to push your climbing to the next level. All three have climbed a host of classic and challenging routes and boulder problems both here in the U.S. and around the world. 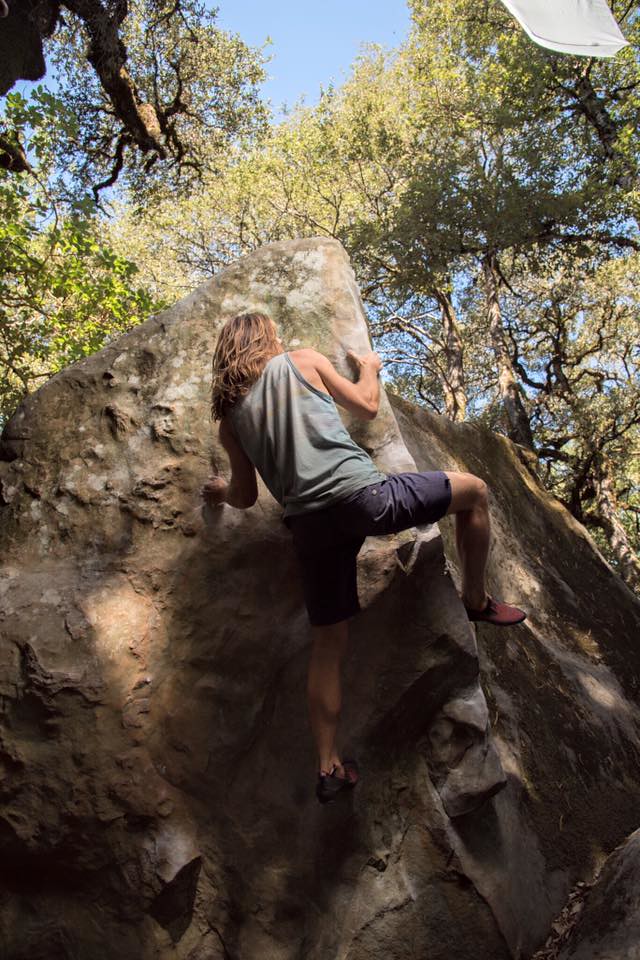 Joey’s session is up first on January 12th.  He’ll go over how to utilize the different hang boards to build finger strength and power. Joey has been climbing for more than six years and fell in love with climbing at Castle Rock and in Yosemite Valley. He also spent part of the summer crushing sport climbs on the Greek island of Kalymnos. Some of his favorite routes and boulder problems include South Face of Washington Column (Yosemite Valley) 5.8 A0, Nature Nazi Arête (Indian Rock) V7, and Puma (Cat Wall at Indian Creek) 5.12-. 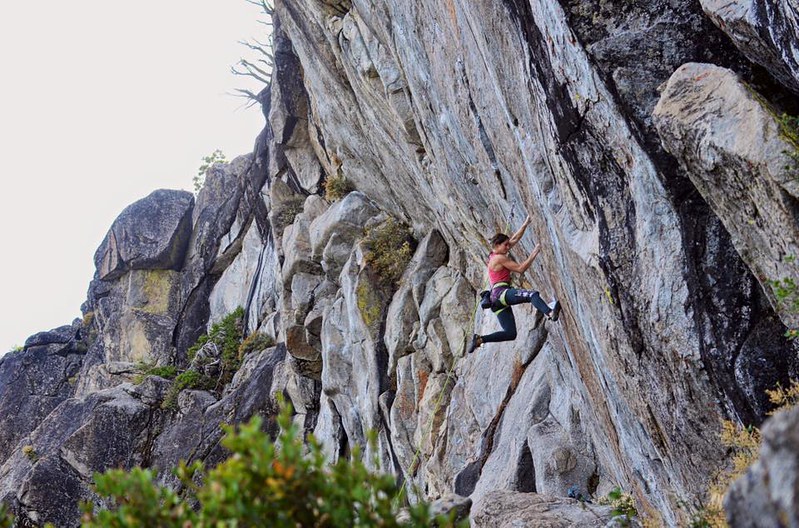 Jackie’s session is on January 19th, and she’ll cover a circuit work out on the system board to build your power and endurance. Jackie has been climbing for more than a decade after starting climbing on the East Coast. She tied her first figure eight knot in a local climbing gym on Long Island, NY and was hooked. She was soon climbing up at the classic upstate New York Shawangunks, and soon after graduating, moved out west to sample the rock in Colorado, California, Utah, Texas, and British Columbia.  Some of her favorite bouldering lines stretch across the west, state to state: White Lines (Tahoe) V8, Seurat (Mt. Evans) V8, Baby Face (Hueco Tanks) V7, Soul Slinger (Bishop) V9, and Wills a Fire (Joe’s Valley) V6. Since moving to the Bay Area in 2009, Jackie prefers climbing either in Tahoe or Yosemite. 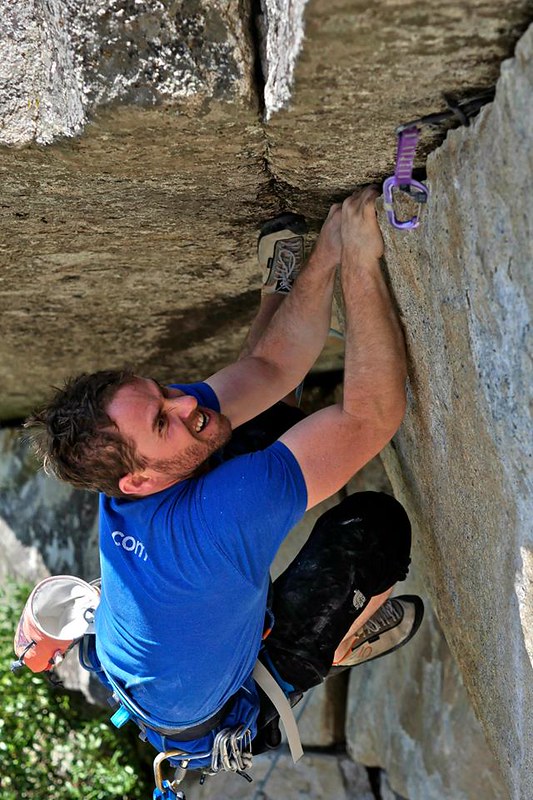 Eliot’s session is on January 26th and he’ll guide you through abs and core workout to improve your footwork and technique. Eliot has been climbing for more than 10 years. Eliot loves any kind of climbing, be it bouldering, sport, or trad. He began climbing in the Bay Area where he grew up and also spent a lot of time climbing in southern California at Joshua Tree and other SoCal classic spots. His favorite climbs include the Rostrum (Yosemite Valley) 5.11c, Astroman (Yosemite Valley) 5.11c, and Moonlight Buttress 5.12d (Zion National Park).

Join Eliot, Jackie and Joey at each ‘Train With Me’ session this January. Each session will meet at the circuit board and start promptly at 7 p.m. These free sessions are an action-packed 30 minutes long, so come with your shoulders and fingers warmed up and ready to train!