Please join us in welcoming our two new Assistant Head Route Setters, Sean Spring and Mick Petts. Sean will be manning the setting team at our Sunnyvale location, and Mick will be leading the team in our San Francisco gym. Both these fine lads are essential to maintaining the quality of the setting at our gyms. The Assistant Head Route Setter is responsible for determining the layout of the walls and will help our team set the very best routes and boulders by collaborating, supporting, and instructing on a daily basis. We are extremely excited that they will be stepping into these positions, and we can’t wait to see the next set. 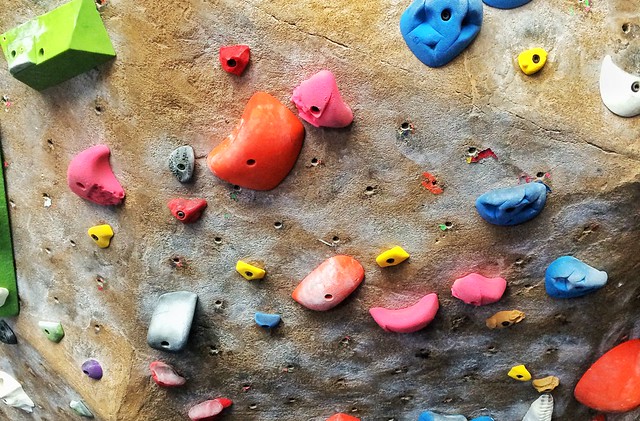 Sean hales from Arizona, a state widely known for its sculpted sand stone formations. He began climbing almost six years ago and was so hooked he signed up for a membership at his local gym that same night. He immediately became very curious about the route setters; they were the strongest climbers and made the hardest problems look easy. Sean became intent on setting, for it undoubtedly held the key to getting strong and understanding movement. He worked his way through the ranks, spending his weekends outside bouldering, where he gained inspiration for his route setting. 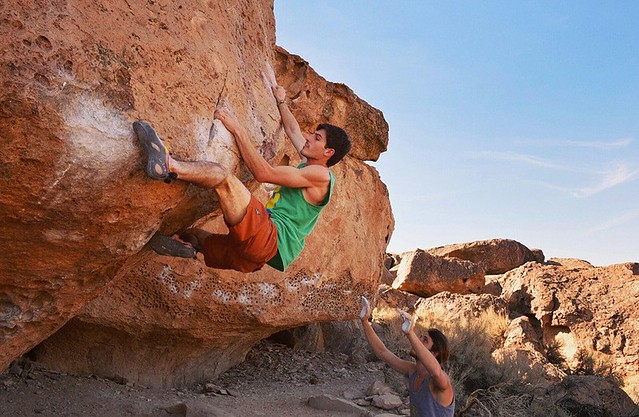 Sean enjoying a day in the Happy Boulders on Every Color You Are V6, Bishop California. Photo by Whitney Pesek

“The amount of historic climbing around the bay area is second to very few other places. I am huge on climbing media and landmark ascents, so coming out here and being able to project climbs that I’ve watched guys  send like Jeremy Meigs, Randy Puro, Ethan Pringle, and Chris Sharma makes me super inspired.” -Sean Spring

Five years later, Sean has fulfilled that dream, landing himself at our own Planet Granite. Sean is very excited to continue the fine work that Adriel Rodrigues has done and is ecstatic to help move the Planet Granite granite setting to new heights. 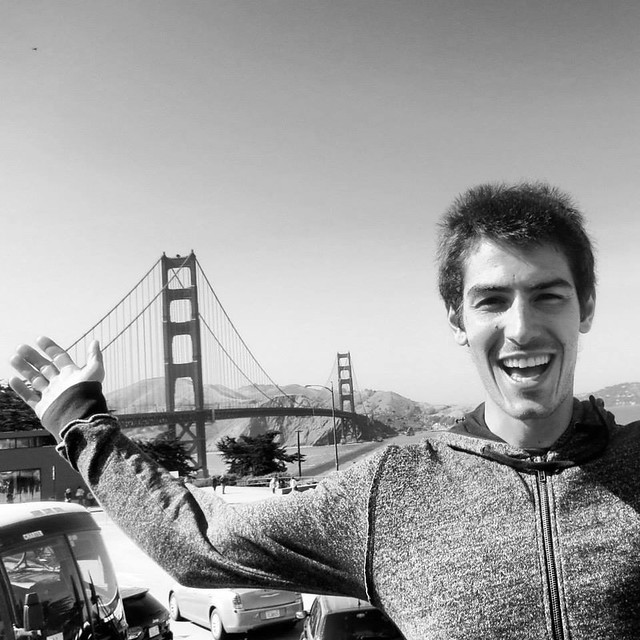 Sean is stoked to be in the Bay Area. Photo by Whitney Pesek

“I love that there are endless possibilities that can be set on the gym’s walls. You can play it conservative or go crazy with your imagination. Sometimes they come out amazing, and sometimes they flounder a little.” -Sean Spring

Mick Petts is from the Peaks District of England. He began climbing at Black Rocks, his home gym eighteen years ago. Mick is a well-traveled man, having visited 15 countries on four continents. Through his travels, he has seen many of the world’s best climbing destinations. He enjoys being a well rounded climber having sent many difficult trad and sport climbs. But because of the high quality granite here in California, Mick calls San Francisco home. 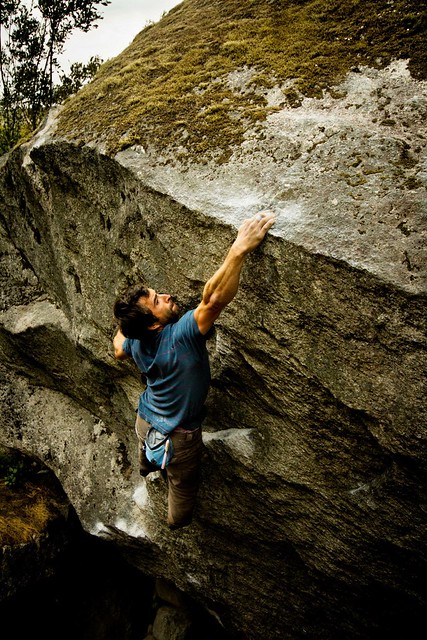 Mick Petts getting some granite in Squamish

“The physicality,  the creativeness, the camaraderie. It’s as fun of a days work as you could hope for.” -Mick Petts

Mick has been setting for fourteen years both in England and here in the states. The influence of granite and his home gritstone is apparent in his setting style; his routes are full of technical and balancy moves. He has been a part of the Planet Granite community for four years, and he is psyched to push the level of creativity of our setters. He will continue to build a fun environment for our setting team. 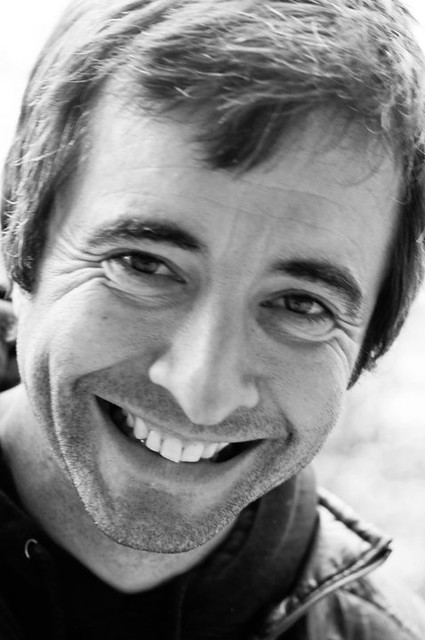 “I hope to create a structured fun environment where the guys continue to feel inspired to push their creativity on a daily basis.” -Mick Petts